Spencer Mitchell is the Village Administrator and Marc McGuire is the Fiscal Officer. 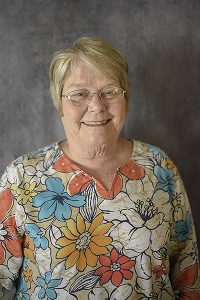 Brenda has long been an involved member of the community. She chose to run for Village Council because she “believes that everyone needs to get involved with their community. It takes a variety of views working together to improve our village”. 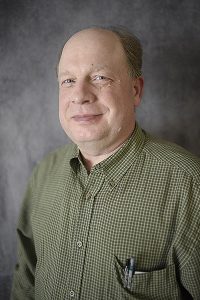 Being a resident of St. Paris since 1990, Terry Ervin decided to get involved in his community. “I chose to run for council because I wanted to serve the community in which I live,” he said. Terry has been on Village Council since January 2012. He also serves on the St. Paris Planning Commission and the JSP Fire Board.

Terry received his Bachelor of Science Degree from Bowling Green State University, majoring in Biology and minoring in English. He earned his Master of Education Degree from Urbana University.

Terry is currently an English instructor at Upper Valley Career Center where he has taught for the past 28 years. Terry is a published author and has written several fantasy and science fiction books over the years. He has been married for twenty-nine years and has two daughters.

A resident since 2019, Joe Curran joined council “with no agenda other than to make Saint Paris a better place to live.”

He’s a US Marine Corps veteran and Ohio University graduate.  Joe helps out in the Boy Scouts, Rotary, Knights of Pythias and Our Town Saint Paris.

Joe and his wife Carey Anne, the parents of six, are active members of Covenant Lutheran Church. 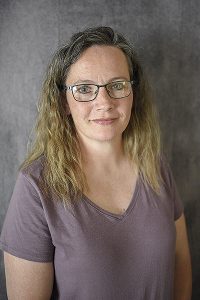 Susan has been a resident of St. Paris since 2003. She grew up in the Graham Local School District and graduated from West Liberty-Salem High School in 1997. She currently works for Assurant and has since 2004.

Susan joined the Village Council in 2018 because she “wanted to assure the community that they can trust the council to make good decisions for our village”.

Susan is married to her husband, Steve and they have 4 children and 2 grandchildren.

Sam Ronicker has been on council since January of 2022. 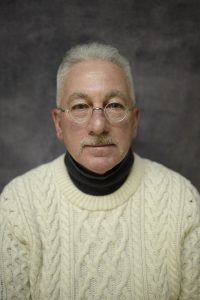 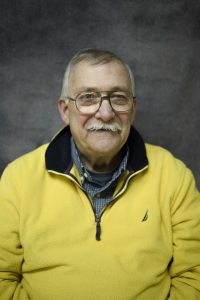 Lynn has been a resident of St. Paris since 1976. He and his wife Mona raised 4 children who all graduated from Graham High School; Melissa, Christopher, Timothy and Michael. He has 17 grandchildren and 11 great grandchildren.

Lynn grew up in the military life. He father was stationed all over the world. He, himself, join the US Army for 4 years working on a helicopter maintenance crew. He then join the US Navy Air where he attained his culinary skills and was eventually in charge of military events. He retired from the US Navy after 18 years of service. After the military Lynn became an appliance repairman. He worked at an appliance shop right here in St. Paris.

Lynn Miller has been on the St. Paris Village Council since 1996. 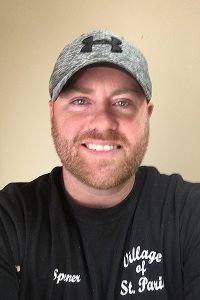 “I enjoy trying to find ways to improve the quality and efficiency of the services that the Village of St. Paris provides to its residents. I want to help make a positive impact on the community that I grew up in.”

Mr. Mitchell joined the Village of St. Paris Water Department in May of 2017 before being named Village Administrator in 2018. He is a graduate of Graham High School, class of 2004. Before joining St. Paris, he worked 10 years as a fleet manager for a prominent package delivery company. Spencer enjoys spending time with his wife, Andi, and their three children: Jack, AJ and Bo. 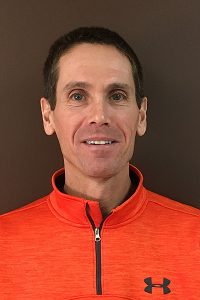 Marc McGuire joined the Village of St. Paris as a Fiscal Officer in July 2018. He is Graham High School graduate as well as an alum of the University of Dayton.

“It’s been both rewarding and challenging being the Fiscal Officer for the Village. Learning and understanding my Fiscal Officer responsibilities, interacting with the residents, and working with great people have been enjoyable.”

Marc enjoys spending time with his son, running and just being outdoors.