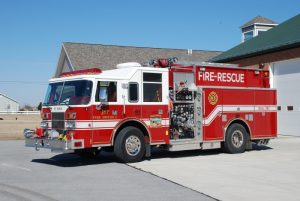 The St. Paris Fire Department was formed officially on Sept. 19, 1884.  This was after a devastating fire that destroyed 49 homes and businesses in the downtown district in November of 1883.

The original organizational structure called for 20 volunteers to form the newly established fire department.  The Steamer that is on display in the station lobby is the original Steamer Pumper that was purchased by the St. Paris Fire Department in 1884.

Johnson Township merged with the St. Paris Fire Department in approx. 1935 (no exact date, the records were destroyed in the 1995 flood), with this new merger, the Johnson-St. Paris Fire Department was established.  Then in 1988, a tax levy was placed on the ballot to form a fire district, this was approved by the voters in Nov 1988 and the new JSP Joint Fire district was established on Jan 1, 1990.

In Jan 2009 the St. Paris EMS merged with the Fire district.

In the fall of 2009 the construction of the new station location at 403 W Main St. began and was officially opened in April 2010.

The JSP Fire District responds to over 800 calls per year for Fire and EMS, these calls are answered by 30 members of the JSP Joint Fire District.  We currently have 3 EMS Squads, 3 Engines, 1 tanker, 1 grass truck and 1 utility vehicle and Special Ops trailer.  In 2016 we added an 18’ boat to  our fleet for water rescues.  The station is staff 24/7 by 2 members of the District.

In 2018, JSP Fire District received a grant from the Assistance to Firefighters Grant (AFG) in the amount of $53,000.  This money was used to replace the Amkus rescue system (Jaws of Life) that has been in use for the past 23 years.

Below is a gallery of photos provided by Whitney Denson. Click on the thumbnails below to view larger images. 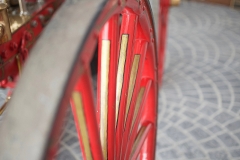 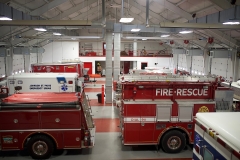 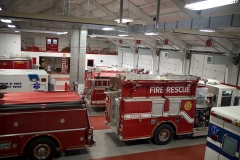 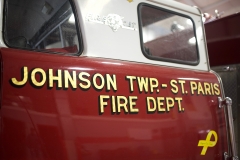 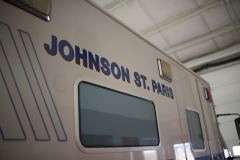 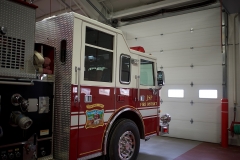 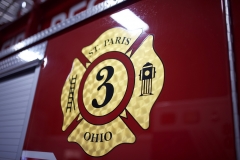 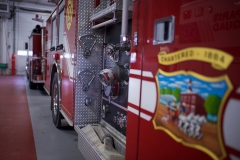 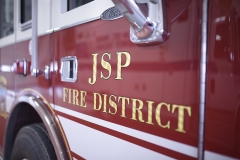 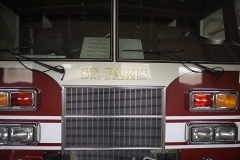 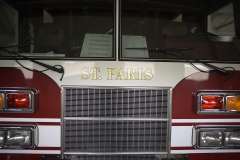 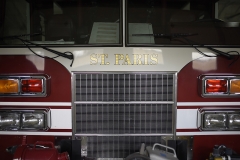 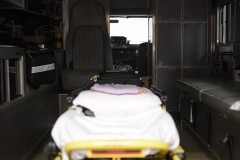 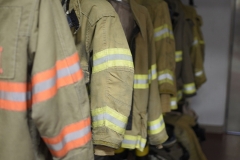 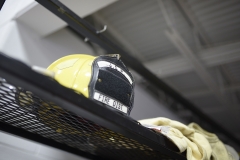 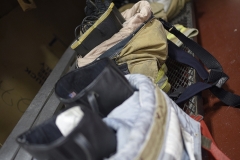 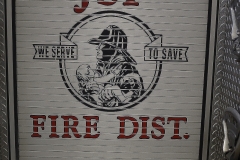 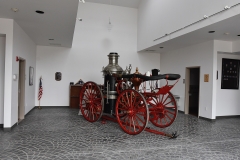 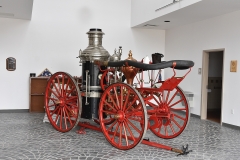 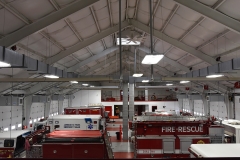 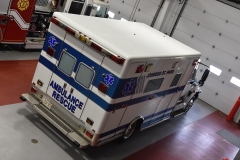 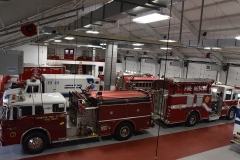 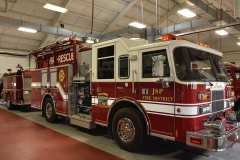 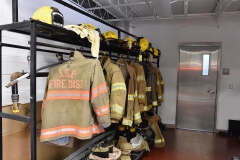 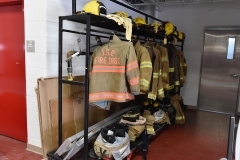